Water is the only source that can make the humankind stay alive and healthy for more years. The water has got many benefits and people who have said to be drinking more than six liters of water per day have reported to be happy and strong all throughout their life. The impressive thing about Mangalore is that it boasts of having an efficient administration to take care of all its services and utilities. Drinking water in Mangalore is widely available and the city gets filled up with various dams and lakes that surrounds the entire city. The Water resource department in Karnataka is the major reason for making Mangalore a water resourceful city.

The Water Resource Department has made future plans that can make the Mangalore city to receive water even during its hard times. The water that is available in Mangalore is used for various purposes. The farmers in Mangalore get the water from the dam and other places from which the State Government of Karnataka opens up to supply water for the irrigation process. Mangalore has been good in terms of irrigation process and many farmers are said to be happy with the water services that they receive from the State Government of Karnataka. 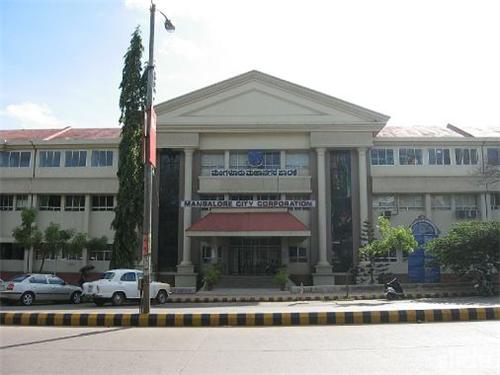 The drinking water in Mangalore is really a tasty one as the city receives the water from the river systems of the Godavari, Cauvery, Krishna, South Pennar, North Pennar, Palar and also from the West flowing rivers. Mangalore has been well connected to drinking water pipes that can make the people living in Mangalore get water on their door steps. In order to  get the Corporation Water Services in Mangalore, one must fill up a form in the Mangalore City Corporation that will be taken as a request to provide new water connection to a particular locality or a home. The Mangalore City Corporation taxes a small amount for providing corporation water services to the people who live in this city.

The application form to get the Corporation Water Services has the basic details about an individual who lives in Mangalore. One should attach their photo ID proof and ration card with it. After submission of the application form, the corporator can ask the individual to pay the water tax before getting the new drinking water facility from the Mangalore City Corporation. The tax amount is low and one can get drinking water twenty four hours a day after paying the water taxes properly to the State Government of Karnataka.

Rainfall favors the water level in the city

Agriculture is the main occupation in the state of Karnataka and the Mangalore city receives all types of water resource from the many rivers that surrounds the city. The city gets its rainfall during the winter season and the dam and the other water saving projects makes sure to store the water that can be used for various irrigation purposes in the near future.