Mangalore’s locations is considered to be quite ideal and perfect and it is only because of its geographical location makes it easily accessible by all the major forms of transport namely air, road, sea and rail. The man behind the construction and the springing up of Mangalore International Airport, New Mangalore Port and National Highway in Mangalore was U. Srinivas Mallya, a native individual of Mangalore and also Member of the Indian Parliament. There is a statue of U. Srinivas Mallya constructed along NH 17 very close to Kadri Park and there is another statue that has been constructed at the doorway of New Mangalore Harbor. The transportation service in Mangalore is very well planned and it is supposed to be the best system of transportation in India because of the quality and the affordable prices that are charged. This makes people who visit Mangalore to avail its medical facilities in healthcare sector reach the city from all corners of the nation. 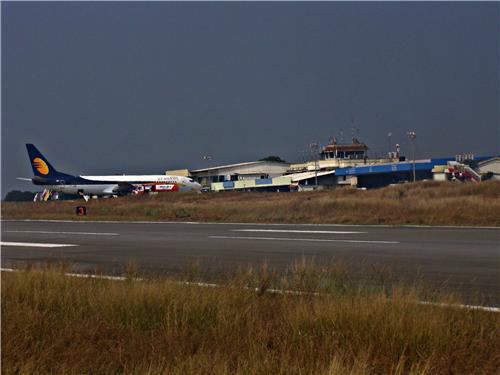 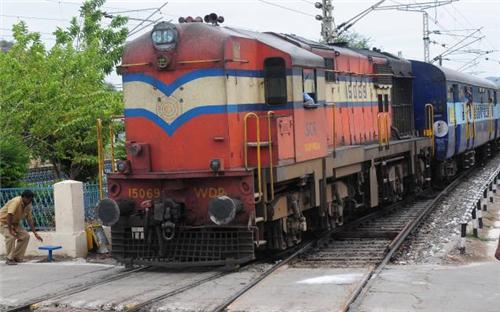 The railways of Mangalore are well connected to prominent locations in India
When India got its Independence in 1947, it was found that there were no trains that could connect Mangalore to Mumbai. The network of railway introduced between Mangalore and Mumbai was terminated before independence. It was due to the utter need of connecting Mangalore to Mumbai that the Konkan Railway was established. The project of establishing Konkan Railway concluded in the year 1998 and since that year Mangalore is very well connected to the northern part of India and the time consumed to travel has also been minimized. 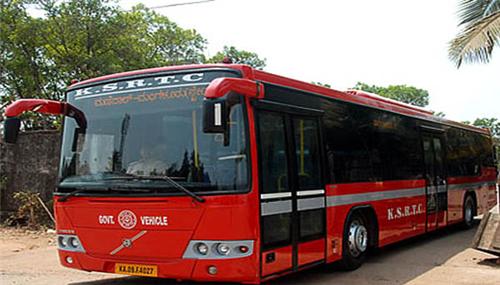 Local Transport for the Public

Auto rickshaw is another mode of local transport that can be used for moving around the city. Rs.17 for 2 kilometers is the minimum charge that is taken by the drivers of auto rickshaws in Mangalore. The meter system of charging the customers is used and is found available with all the auto rickshaws of the city and also the suburbs of the city. However, the charges are not counted according to the meter in the time frame that ranges between 9 pm to 6 am.

KSRTC or Karnataka State Road Transport Corporation operates all the lengthy and time consuming bus routes that connect Mangalore to various other parts of Karnataka. Mangalore-Bangalore bus route is considered to be the most profitable bus route and is widely used by both public as well as private buses.

The Mangalore-Ankola-Hubli-Belgaum-Pune-Mumbai is the longest bus route in Mangalore and this bus route is widely used by KSRTC and private operators. The entire journey of this route is twenty two hours by the use of normal buses and sixteen hours if Volvo Buses are used.