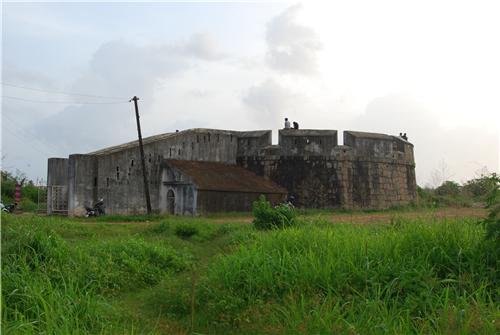 Mangalore came under the rule of Mysore ruler Haider Ali in 1763. Being a strategic spot Haider Ali converted the area into a dockyard. Thus began a tug of war between the Mysore rulers and the British to capture this strategic area. The British re- captured it in 1768 and Tipu Sultan again reinstated its reign in 1794. Tipu soon realized that the British had easy access to this area because of the Gurupur River. Thus a watch tower which came to be known as the Sultan Battery was built in the Boloor area. When a tourist climbs to the top of the tower a spectacular view of the Arabian Sea waits for him and he is mesmerized by the surrounding beauty for a few minutes. 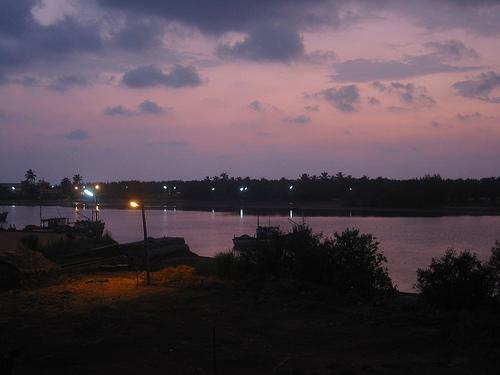 The scenic beauty surrounding the Sultan Battery has made it a hot spot for water sports. This area becomes a busy tourist spot in the months between October to March every year where vacationers visiting Mangalore enjoy its cool breeze and great water sports like banana boat rides, wind surfing, speed boats and Canoeing. These activities can be undertaken individually and in a group for a specific period of time. For example solo canoeing can be undertaken by a tourist for nearly thirty minutes while speed boating and kayaking can be undertaken in a group for a maximum period of fifteen minutes. These time periods are imposed so that each tourist visiting Sultan Battery can enjoy its water sports and also try different types of water sports. There is a big rush during peak tourist season and young vacationers visit this spot when traveling to Mangalore for vacation. 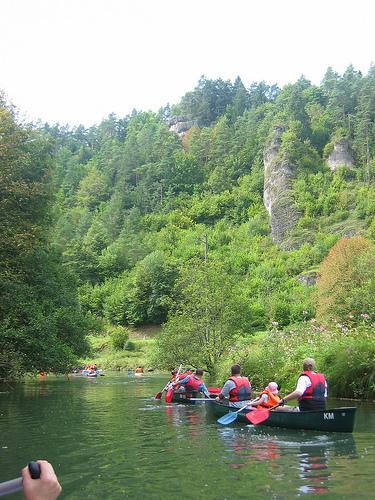 How do you travel to Sultan Battery

Travel Via Air
The main Mangalore airport is situated 20 km from the main city. Sultan Battery is 13 km from the Bajpe airport and it would take around thirty minutes to reach the beautiful watch tower.

Travel By Road
Auto rickshaws are main mode of local transportation in Mangalore. Thus you can hire them and travel to Sultan Battery. The journey would take you around 20 minutes.