Mangalore in indeed culturally rich! A land of temples, mosques, churches, it is willing to imbibe every religion within its folds. It’s the epitome of secularism. One such example of a beautiful temple is Mangalore is Shri Vishnumurthy Temple. A very famous Hindu pilgrimage worldwide, this temple is frequented by visitors all over the globe. Recently the place has seen an outpour of tourists from Germany for unknown reasons. 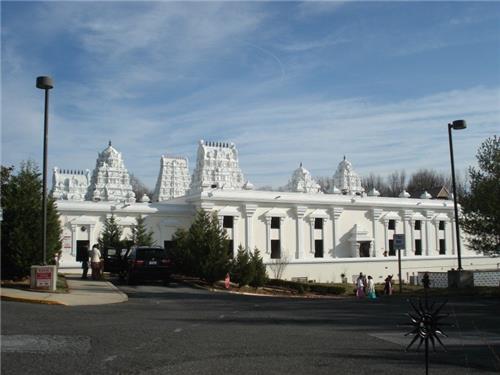 There is no strong evidence attached with the history of the temple, thus there are not enough stories as to how the deities appeared. The little we know is that initially there was not any construction of the temple. 1911 saw the work of a local historian, Mr. Venkatramana Hebbar, who constructed the temple. After that he passed on the responsibilities to his son. From then the temple has undergone many renovations, each time getting more gorgeous.

The temple is a host to a number of festivals. Some of them are Nagara Panchmi and Vinayaka Chathurthi. While in the former you feed milk to the snakes, the latter revolves around presenting offerings to Mahaganpathy. Krishna Janamashtmi, the birthday of Lord Krishna, is also celebrated with pomp and glory. You might be wondering why Krishna’s birthday is celebrated in a temple bereft of his deity. Well, according to Hindu Mythology, Krishna is one of the forms of Vishnu. Mysterious Mythology!

Via Train: The Mangalore Railway Station is pretty near to the temple. You will find a Pre – Paid auto stand right outside the station. You can just speak out the name of the temple and the auto will drive you to the temple.

Via Road: Every taxi driver and every auto puller in Mangalore is aware of this temple. So no worries! Just spill out the name and you will reach your destination safely.

Via Air: The temple is in close proximity to the Mangalore International Airport. It is situated on national Highway 17. You can easily take a cab and reach the temple.