Parks and Gardens in Mangalore

Mangalore, as most of us know is really blessed by nature as it has got such a marvelous location and a brilliant topography. The whole of Mangalore is readied on gently sloping and rolling plains and that gives it a wonderful identity. A modern bustling city that has a very ancient history, that is mentioned in the works of Ptolemy and Pliny and one of the most important ports of modern India. This beautiful city spread over an area of roughly 200sq.km is described by many as a paradise for holiday lovers and is the gateway to many tourism possibilities.

What makes Mangalore a city par excellence is the many parks and garden inside and outside the city limits. One such park is the Kadri Hill Park. This park provide for families to visit and spend quality time in the midst of greenery and natural atmosphere. 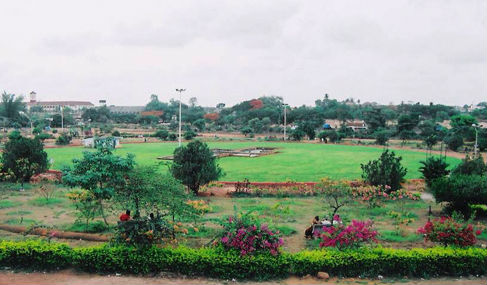 Of the few features that needs a special mention, this spot is a marvelous animal conservatory as well as a park. This park is located at a distance of around 4kms from the city center at a place called Hampankatta. Children can really have a wild time, playing and enjoying in the wide stretch. The top attraction here for the children in the toy train facility here and a excellent view of wildlife at the conservatory. This conservatory is home to many kinds of animals, such as, some rare kinds of birds as well as reptiles. One can also see Leopold, monkeys, crocodiles, spotted deer and a lot more.

The Pilkula Park is situated at a distance of about 11-12 kms to the north of Mangalore and is also called the Nisarga Dham. This is an integrated park too and the word Pilkula is derived from the Pilkula lake. This lake is so called because the word Pilkula means where tiger comes. It is recorded that in a time past, when the tiger population here was substantial, they actually came to drink water at this lake. This massive park spans an area of about 350acres and is a regular favourite with tourist and the city dwellers. There are a number of attractions here which are the aquarium, the Botanical Park, and gold course. 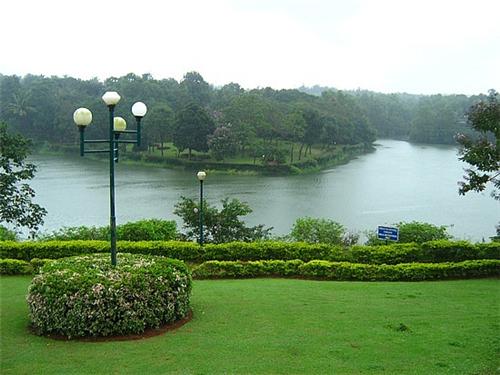 The Pilikula Park is a glorious tourist destination as it has posh green look everywhere
The botanical park named after Dr Karnath is spread over 82 hectares and is a showcase for this wonderful city. The open zoo housed within the park is a wonderful way for young children to get their first glimpses of the glories of nature and the animals of the wild. People are also drawn to the magnificent 28800 yards, 9-hole golf course where even foreign participants take part in competitions. 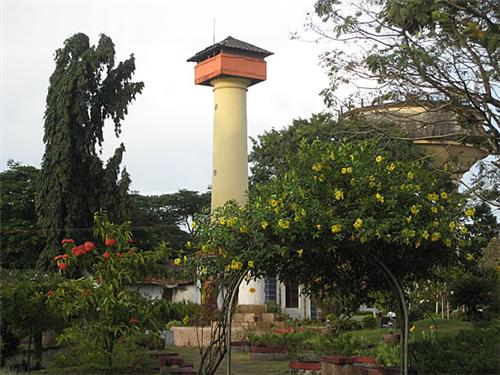 The light house hill garden is also popularly called the Tagore garden and was built by both Haider Ali and Tipu Sultan way back during the 18th century. One can get a very clear view of ships sailing away in the distance from the light house hill. Though the old light house still remains there, a newer one was built in the early 1900’s.the height of this lighthouse is 48feet and is a prominent structure in this place. There is a play pool area for children, monuments and also a library. A large number of tourists usually frequent this park as do the people of Mangalore.

This city is really blessed by nature, because of its topography and its nearness to the coast. Both this provides it with the kind of ambiance and setting one would hardly find in other cities of India. Perhaps this is one of the reasons why, tourism to Mangalore is jumping up on a geometric ratio, providing valuable foreign exchange earnings to the administration here.