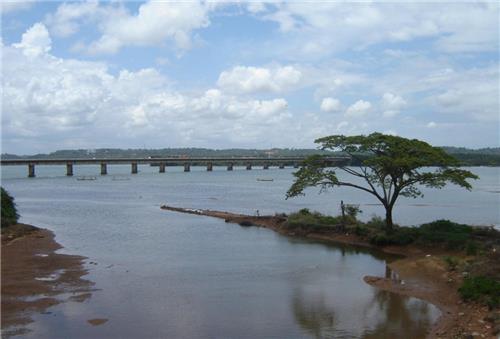 In the Gazatteer, it is stated that the Buntwal River came with a breadth of 200 yards approximately. It is also hindered by the homeblend rock. The Nethravati River’s riverbed comes with small garnets, Sientes and sparkling micas. Though the river was navigable, but it is only used for small country boats. The Nethravati River in Mangaluru flows through the important pilgrimage centre called as Dharmasthala. The river is the main supplier of water to the cities of Mangalore and Bantwal. During the monsoon, the Bantwal city used to submerge due to the overflow of Nethravati River and this also led many residents to leave the city and settle in some other place.

The important occupation of the people settled around this river is fishing and agriculture. During off monsoon season, the people are able to carry out the agriculture from the water in the River. It is also to be noted that the river is quiet rich in water life which provides them with the occupation of fishing and for some this is the bread winner of their family. The sand taken from the river bed is used for construction and thus it creates yet another occupation.

This river is also the place for many hydroelectric projects and it is said that these projects cause damage to the environment. More such projects are also on development stage. Recently, a controversy arose as to the changing of the path of the river which will result in the fertile of dry lands surrounding the Western Ghats. But experts feel that changing the path of the river will result in many disasters and one of them being the lack of fresh water and the resultant decline of nutrients that flows into the sea result in decline of marine life. This is also quite detrimental as it results in contiguity of rain forests along the Western Ghats. 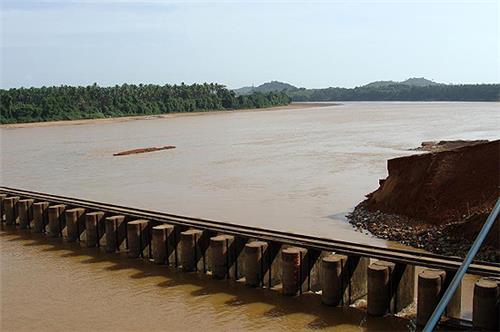 How to reach Nethravati River

By Road: Mangalore city is well connected by road to all major Indian cities. Within the city one can ideally travel by local transport or hire a taxi to reach the river.

By Air: Mangalore city has an airport. From the airport the tourist can avail the services of local transportation to reach the Nethravati River.