People and Culture of Mangalore

Mangalore has welcomed people from all parts of India that you will find people speaking Malayalam, Konkani, Marathi and Kannada here. About 60% of the population follow Hinduism and 12% follow Christianity. The ancestral Christians of Mangalore are Goans who were highly known for their agricultural skills in ancient period. Arab traders entered this city during the 7th century and settled here by marrying Manglorean women and now over 18% of the population are Muslims. Sizeable group of landowners also follow Jainism and Buddhism in Mangalore and one can find many Jain temples and caves here. Mangalore is an abode of rich tradition and culture but the people are not orthodox. This makes them to celebrate all festivals with great joy.

Men in Mangalore wear Panche, Lungi or Mundu that is white in color as their traditional dress while women wear saree and blouse. Elderly women wear Maggada saree which is a hand woven one. However, these days young girls are wearing nighties and Churidars while young boys wear jeans, pants and t-shirts owing to the influence of modernization. Women who are married love wearing their mangalsutra of black beads and toe rings of silver. They also wear colourful glass bangles, earrings, wedding rings and nose studs made with gold. Men too wear wedding rings and chains made out of gold. 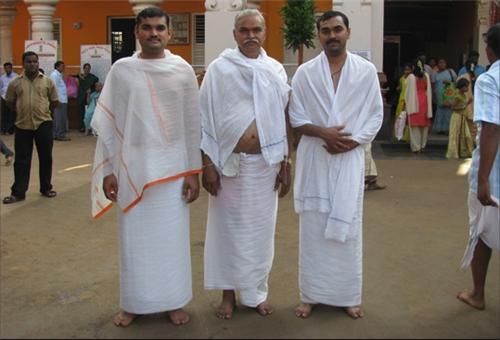 Mangaloreans love food and have heavy breakfast everyday. They love to have idlis, neer dosa, moode, pathrode, semiga or rice noodles, ganji or gruel with rice and water. They always have lunch with brown rice or Urpel Ari served along with gravies prepared with coconut, buttermilk and pickle. The region is also popular for stunning seafood preparations such as baked crabs, grilled tiger prawns, curried fish and spicy fish fry. People also love to gulp down fenny or cashew liquor and palm wine or toddy for social gatherings. 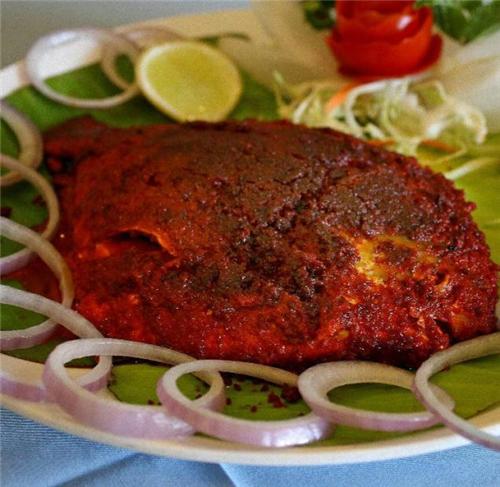 Mangalore is full of attractions, activities and destinations that would help any individual and family in reprieving from their hectic and busy work schedules. There are many parks and gardens in the city that can always be used for a leisure time out with family or friends. Furthermore, the temples, mosques and the churches of Mangalore reveal the spiritual aide of the people of Mangalore and in a way they also speak of the religious lifestyle followed in Mangalore. The shopping areas in Mangalore are also considered to be important because shopping forms an integral part of the lifestyle of the people of Mangalore. Some of the well known shopping complexes of the world and famous brands are found in Mangalore.

Mangalore is a city that possesses a very rich and diverse cultural heritage and it is only because of this reason that many variations are not found in the lifestyle that is practiced in Mangalore. The people of Mangalore are simple people especially the ones who live in the villages and the countryside. Mangalore has always been the venue for most of the pilgrims in the world because of its possession of some of the most beautiful temples and churches. The people in Mangalore are fun loving and peaceful people. They do not believe in leading a life that is devoid of any kind of enjoyment and it is only because of this reason that there are a number of festivals celebrated in Mangalore. Mangalore as a city has come a long way in managing its economy and at the same time in maintaining the living standards of its people.

About the Fast Paced Lifestyle in Mangalore

There can be absolutely no doubt in the fact that Mangalore is one of the fastest developing Tier II cities in the state of Karnataka. The city has its presence felt in various sectors like Petrochemicals, Banking, Medicine, Ports, Fisheries, Shipping, IT and BPO. Traditionally, Mangalore is very famous for its major existence in the Banking Industry because Mangalore served as the venue for the foundation of four large banks namely Karnataka Bank, Corporation bank, Vijaya Bank and Canara Bank.

New banks such as Axis bank and ICICI have also erupted in Mangalore and they have started their operations in a very successful manner. It is the banking sector that provides large scale employment to the graduates who live in Mangalore. Nowadays, the large number of IT companies and BPO sectors that have sprung up in the city are also acting as one of the greatest supports for the employment of the people in Mangalore. These IT and BPO companies located in Mangalore also serve as the basic reason behind the increase in the population of the migrants in Mangalore. People from several parts of India are moving to Mangalore for better employment opportunities. 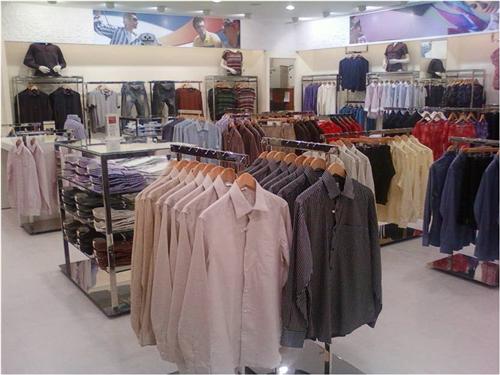 Retail outlets in Mangalore
The retail sector of Mangalore is also growing at a very fast pace along with new development plans that are found in the entire city. This has led to the growth of various shopping malls in the city. The culture of Mangalore has always remained in the conversation of the people and at present it is the diversity found in the population of the city that has also led to the generation of Mangalore’s fame and popularity throughout the world.

The restaurants found in Mangalore are very good at serving Indian cuisine Udupi style food, international flavors and fresh seafood. The people of Mangalore are very fond of seafood especially fish and there are various recipes of fish that are tried out by the people and even the tourists. Affordable prices for food are charged at every restaurant and hotel.