Drama and Theater in Mangalore

Owing to the dominance of cultures and traditions the people of Mangalore love arts of all form, be it dance, music, painting, drama or theatre, the city is submerged in creativity. Drama and theater are again a big way of celebration here. People here are very mystical and religious hence religious drama and theater have more audience than normal theater. Religious dance forms like Yakshayagna is the most popular and favorite form of drama for the people here. Yakshayagna is a folk dance form which depicts the story of a demi-god fighting with odds and evils and finally getting victory over the wrongs.

It is based on Hindu mythology and is a very lengthy drama cum dance performance which goes on for one night as a whole. Yakshagana is a dance drama form that is highly popular in this city of Karnataka state. This is an ancient form of drama that has its origin during the 10th to 16th century as indicated by the references in Bheemkanda, written by Srinadha, renowned author of the 15th century. Initially, this dance drama was enacted by a single artist, but it evolved in the 17th and 18th century that saw many characters enacting the drama in the form of a dance.

The theme of this art form is historical, mythological and secular. Nowadays, there are other dramas performed regularly that are based on comedy, social issues, novels, short stories and historical episodes that are welcomed by the Mangalorean drama buffs. These performances are showcased in theaters for which people queue up to book tickets. 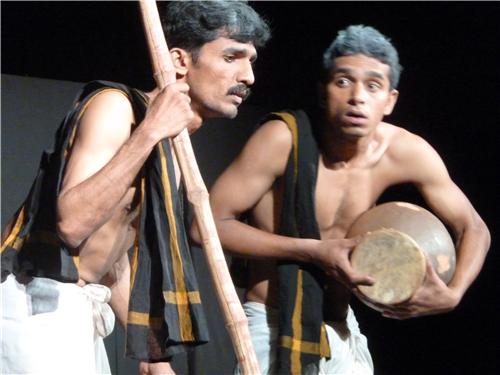 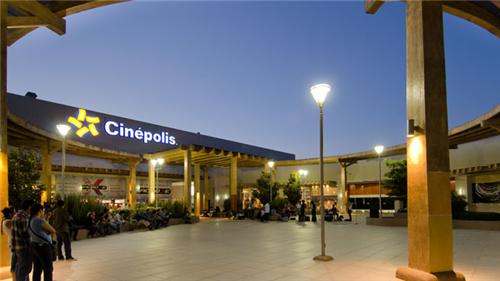 Cinepolis City Center Mall is a popular cineplex in Mangalore
Apart from the dramas and dance performances the people of Mangalore also love to watch Kannada, Hindi and Tamil movies. English movies are also very famous among the young crowd of the city. The city has many theaters and cinema halls for the movie buffs. The city is submerged in all kinds of amusements and enjoyments. People are very enthusiastic and due to its strong renovated air conditioned features , the cinema halls and dance theaters are growing in numbers and are always house full. Just like all the metropolitan cities Mangalore also releases new movies every Friday and contributes a good number of businesses in the box office. The two most famous cinema halls are:

Some other famous Cinema in Mangalore

Explore more about Culture of Mangalore