Traditionally, Mangalore served as a very important port for the state of Karnataka because of its ties with Persian Gulf that date back to the 14th century. Mangalore has a very strategic location and it is only because of this reason that it was occupied by several colonial rulers and dynasties in the past. The most famous clans that had ruled Mangalore in the past were the Portuguese in the 16th century, Hyder Ali and his son Tipu Sultan in the 18th century and the Britishers who later took over Mangalore after defeating Tipu Sultan at Srirangapatnam. During the reign of the rulers of Mysore in Mangalore, the city developed as a major ship building base.

There can be absolutely no doubt in the fact that Mangalore ranks amongst some of the rapidly developing cities throughout India. Many domestic as well as multi-national corporations are found opening their important branches and centers in Mangalore. Massive development projects are also being brought into Mangalore by several reputed builders. The retail sector of Mangalore is also found to be growing very rapidly because of the establishment of several shopping complexes and malls. Some of the world’s leading IT companies have located their offices in Mangalore creating huge scopes of employment and even investment for the people of Mangalore. 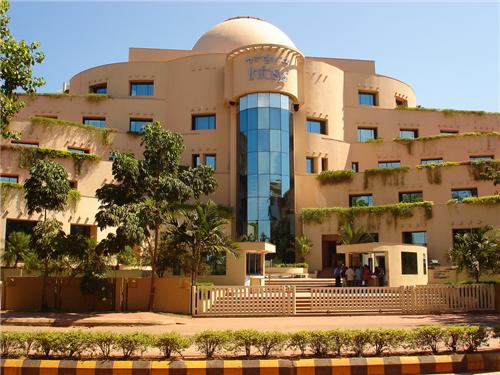 Infosys Technologies possesses its two centers of Development in the city and both the centers employ more than 3000 people. Mphasis is also a multi-national company that has got its India Training Center based very close to Mangalore Club. Karnataka Bank and Corporation Bank have headquarters located within Mangalore while the headquarter of Syndicate Bank in at Manipal. Other industries located in Mangalore are MCF, BASF, MRPL, KIOCL and Ultratech Cement Plant.

Mangalore is also popularly called the ‘Cradle of Education’ because of the fact that it possesses 16 Engineering Colleges out of which Nitk at Suratkal ranks first among all Engineering Colleges in India and MIT at Manipal ranks second. Apart from these engineering colleges, Mangalore also comprises of 3 Dental, 6 Medical, 11 Physiotherapy, 58 Graduation, 12 MBA and 8 Hotel Management Colleges. Mangalore is a perfect blend of new and old. 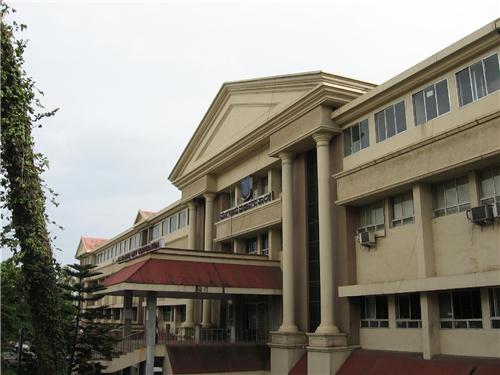 The liability of taking care of law and order in Mangalore is vested on The Dakshina Kannada Police. The Commissioner of Police acts as the Head of the Police Department at Dakshina Kannada. Mangalore is the headquarters of Western Range Police that cover the western districts of the state of Karnataka. The Western Range Police Department is headed by Inspector general of Police. The entire city of Mangalore is considered to be very safe and secure for the people who live in the city because of the amazing administrative services provided by the Government of Karnataka. The crime rate of the city is quite low and it is live example of the various effective steps that have been taken to set up the administrative juncture of the city.